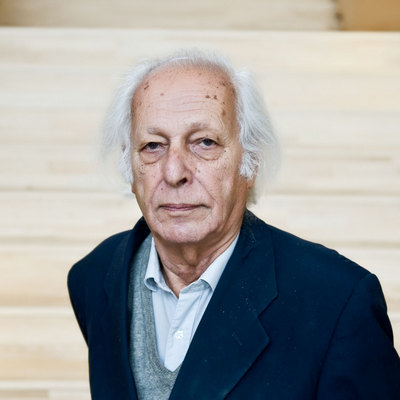 Samir Amin (1931 — 2018)
Director of the Third World Forum, Member of the International Committee of the FES of Russia, Professor

When we talk about globalization, we must always be clear on the exact meaning of this term.

Globalization is something that happened at different times, and this word can have several completely different meanings.

Therefore, from this point of view, capitalist globalization generates conflicts and contradictions between the center and the periphery. The global capitalist system is built on the principle of domination of those countries that have formed the center of this system, the imperialist powers, and they retain their dominant influence.

At first, the center was Western Europe — London, Paris and Amsterdam — the so-called triangle. Then Central Europe joined in, Southern Europe to some extent, then the United States, and then Japan.

For example, what happened after the first industrial revolution in the early 19th century? There were differences between the volumes of GDP per capita in the capitalist countries and in most of the countries of the periphery, which only increased over time: at first the proportion was 1:30, later 1:60, so it is evident that the process of globalization only deepens the contradictions and differences between the center and the periphery, so the periphery will never be able to catch up with the center, it’s just an illusion.

The countries of the periphery participate in this globalization process but they will never be able to catch up with the center if they will follow the rules of capitalism. And so they have to look for another way. What do I mean by this? I cannot call it anything other than socialism.

It’s not that there is any formula, or that you can say, «This is socialism, and this will bring results.»  No, it is a strategy of gradual departure from the dominant logic of capitalism and capitalist globalization, and a gradual transition to a different system. We must understand that there are internal contradictions regarding the need for the development of productive forces, at least to some extent.

Again, you should be very cautious when using such terms as, for example, the market or market relations. The market is something that arose thousands of years ago, long before capitalism, but when we talk today about market relations, we are not just talking about the market, we are talking about the capitalist market, because many people believe that either you have the market, or you don’t.

No, you can have a market, it’s just a question of what kind of market it is and whether there is any regulation in this market, because there’s some sort of regulation on the capitalist market but this sort of regulation implies the dominance of capitalism. When you have a long transition, a long road to socialism in Russia, the situation is different, the productive class is able to influence the market in certain ways. In China, the situation is not so bad, but it cannot be called market socialism, because market socialism is, of course, a contradiction. 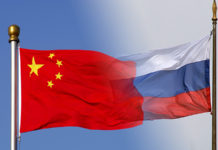 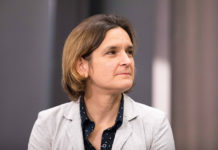 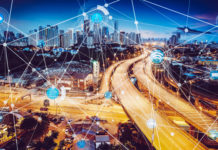 What you need to know about the national projects 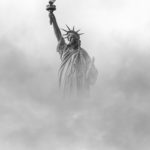 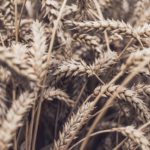 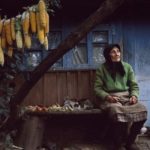 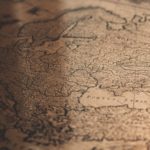 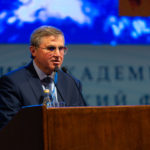